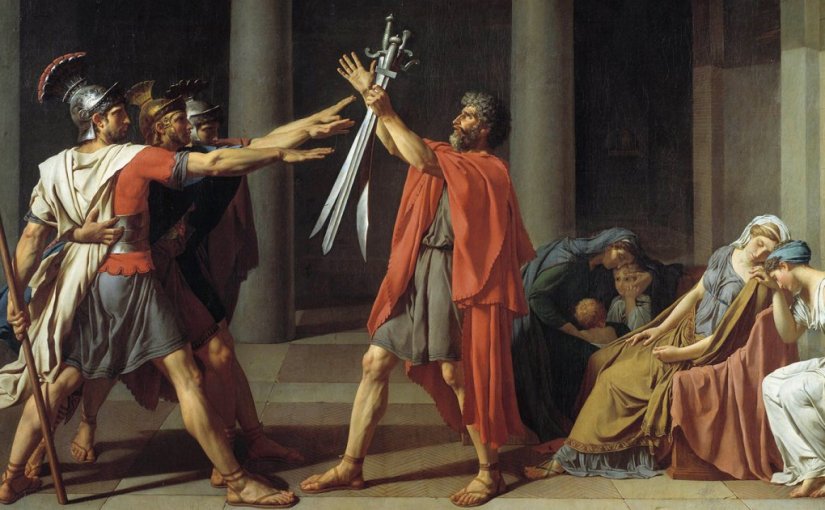 Among other means of concealment were the writing of a message. For example, the signal for the revolt of the Ionian agaist the Persians in 500 B.C. was given when Histiaeus shaved the head of a slave, tatooed the order to revolt, allowed the hair to re-grow and sent the slave to Aristagores with instructions to shave his head again. Other forms of concealment were the use of a thin sheet of tin which was sewed into a sandal sole. However the evolution of written messages was in the use of invisible writing or disappearing ink. 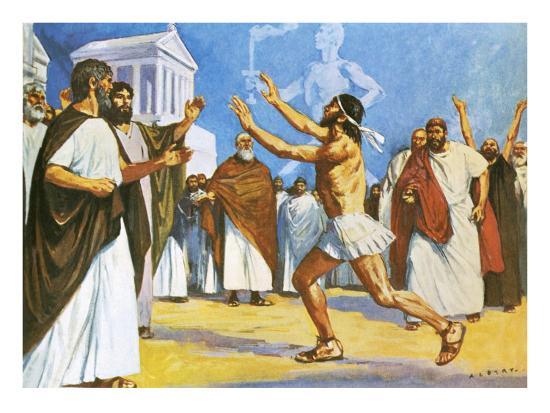 The earliest reference is probably Ovid (43 B.C. 17 A.D.) who gives methods for clandestine communications between lovers. He proposes writing a letter on papyrus, with new milk or stalk of moistened flax. Such writings could be readable by sprinkling with coal dust. Pliny reports that letters written on the body with tithy-mallus or euphorbia can be made visible by sprinkling them with ashes. However the use of various inorganic compounds such us oxides and salts of cobalt for secret ink, depended on the develpment of a more sophisticated chemical technology. All methods so far considered could achieve secrecy but their great failing was the lack of speed.

It was then realized that sound traveled faster than messengers. Acoustic signals were limited in range by vocal strength and wind conditions. Despite such difficulties, efforts were made to extend normal voice ranges. A Group of loud-mouthed individuals was collected by Xerxes, who used them to establish a vocal relay from Persia to Greece during his invasion in 480 B.C.

Caesar found a similar method in use among the Gauls, where important news was shouted from one person to another. A massacre of Romans at Cenabium in 52 B.C. which occurred at dawn was known among the Anverni 150 miles away before 8 o’clock at night. However the ancient commanders realized the danger of depending too much on a single means of communication. Asclepiodotus recommends training the army to recognize commands whether given by voice or visual signals. The uproar of battle, wind, fog or rain may obscure some of them but is not likely to block all simultaneously.

although the speed of sound far exceeded that of the physical carrying of messages, it was far excelled by the speed of light. It is assumed that Greeks and Romans were highly skilled in the use of visual signaling devices such as semaphores, beacons or heliographs. The signaling supposed to have been done with a flashing shield by the Alcmaeonidae after the battle of Marathon, similarly Sinon is supposed to have been informed to open the Troja Horse by a mirror flashed from the Greek fleet.

Usually the signals were prearranged codes. Polybius describes a visual system which is eminently workable and is adaptable to the sending of the message. Polybius inscribes the alphabet into a five-by-five table in the following way:

By displaying an appropriate number of torches in both the right and the left hands simultaneously any letter can be indicated to the observing receiver. One torch in the right hand and four in the left, for example, would indicate the letter “D”. This system should have been nearly as fast as modern manned semaphore of light systems. Plybius also proposes, to enhance visual acuity with a binocular instrument. This dioptra was apparently made of two tubes and probably some kind of lens to magnify the field of vision.